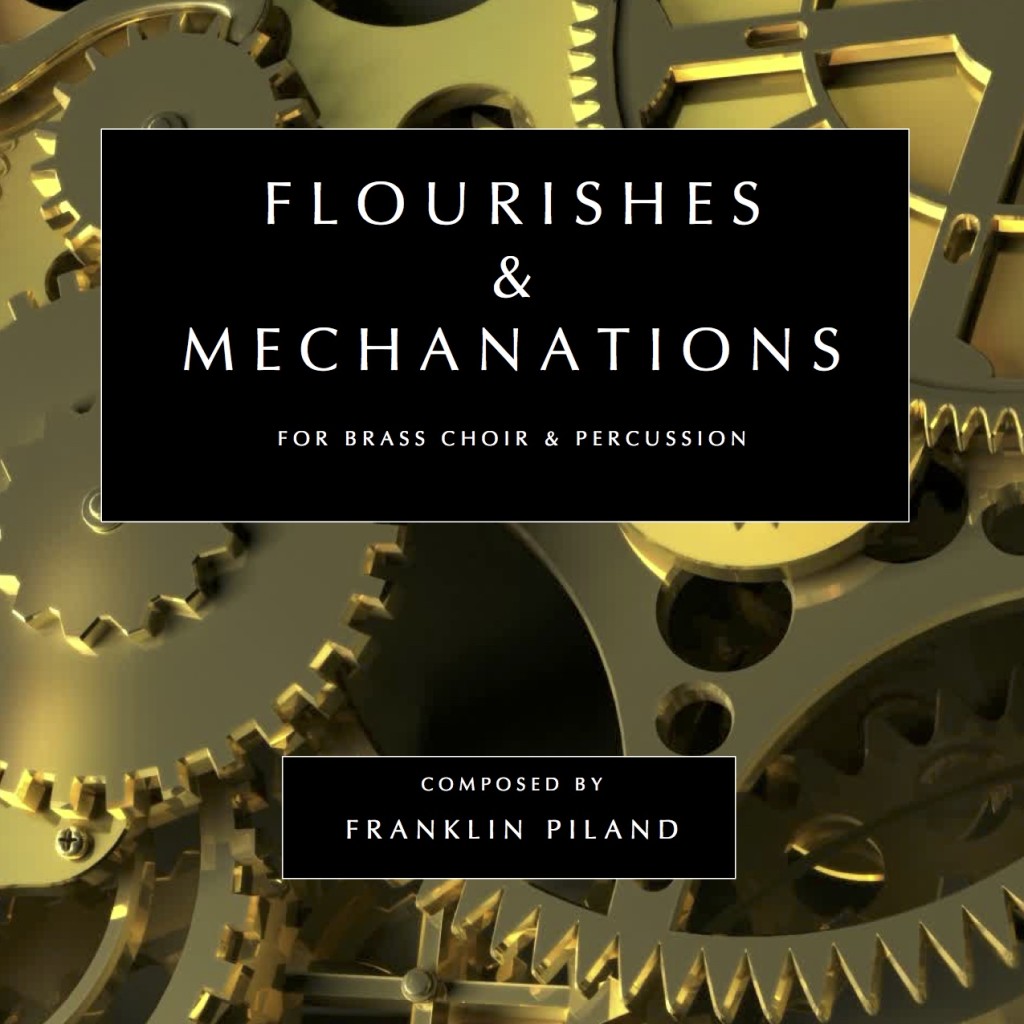 Flourishes & Mechanations is a five-minute concert opener (or closer) designed to emulate a marriage of the two ideas in its title.

Most commonly, “flourish” is defined as a bold or extravagant gesture made to attract the attention of others. As fitting a definition as that is for a piece written to aggressively introduce a concert, a second, more significant definition revealed itself: to grow or develop in a healthy or vigorous way as the result of a particularly favorable environment.

Subsequently, “mechanations” is a word I invented (I simply liked the sound of it), but its roots lie in the ideas of machinery. A popular word, “machine” has a ridiculous number of definitions. However, I found it only fitting to formulate my very own definition, an amalgamation of my favorite interpretations. To the editors of the Oxford English Dictionary, for your consideration:

Mechanation (n): a device that transmits a force or directs its application as a result of an efficient and well-organized group of people.

Some might say this definition of mechanation sounds less like a machine and more like a musical ensemble. I believe they are the same. Wind bands all across the country work diligently every day, directing their applications in order to transmit a quality musical force. Oftentimes, the sound they produce is so brilliant and focused it seems as if they truly operate as a machine. But it is their humanity that electrifies this sense of machinery, and creates the perfect medium through which to deliver this exciting and dramatic story of man working harmoniously with machine. 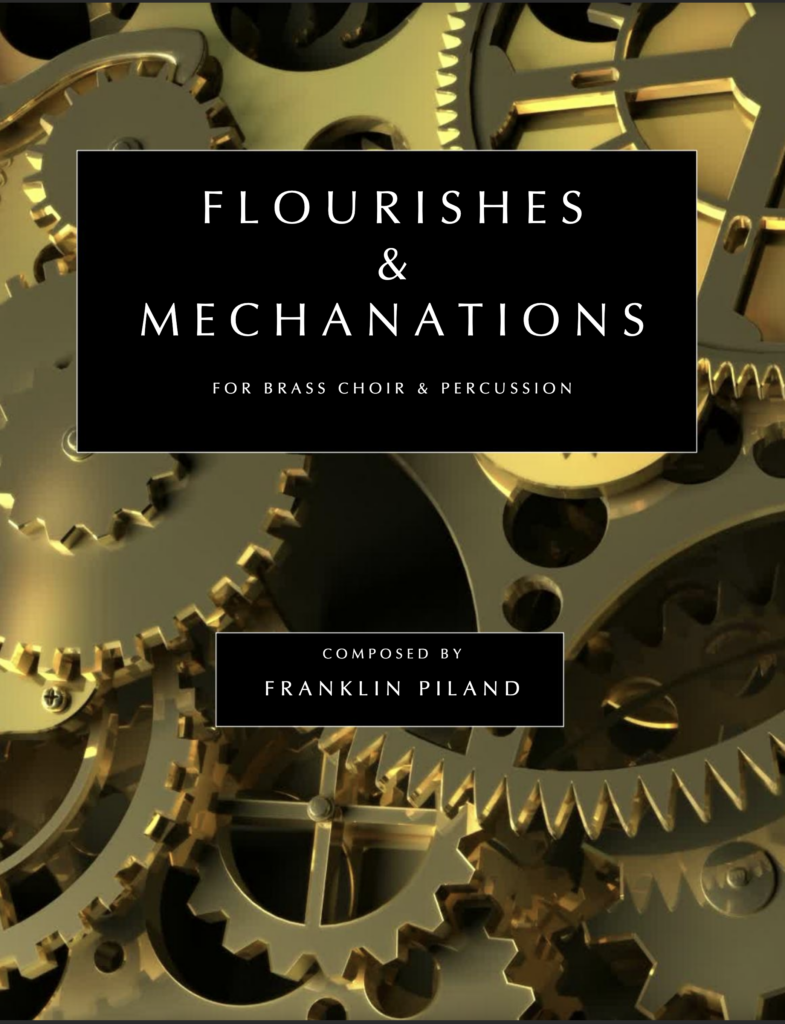