Warning: "continue" targeting switch is equivalent to "break". Did you mean to use "continue 2"? in /webroot/f/r/frank035/franklinpiland.com/www/wp-content/plugins/styles/classes/csstidy/class.csstidy.php on line 854

I received a stunning reading of my in progress orchestral work, Tragedy of the Forgotten World. Commissioned by Richard Hall, an old friend and colleague from Eastern New Mexico University, this work acts as an Epic for Bassoon and Orchestra. The idea behind calling the work an “epic” rather than a “concerto” stems from the idea that the soloist acts as both a narrator and a participant in the musical drama, frequently recalling past memories and then fading into those memories as they return with full force and vibrancy. Oftentimes the orchestra overpowers the soloist – a reflection on the power of the masses to drown out individuality, ignoring the pleas of the bassoonist though they scream with all their might.

Let me tell you, folks, the University of Texas Symphony Orchestra is a force to be reckoned with. They read through this second movement with no prior rehearsal and with only 20 minutes to devote to the reading. They are killer musicians!

Enjoy a recording of the UT Symphony Orchestra reading the second movement of my bassoon epic, with Shih-Min Tang soloing and Jason Hong conducting: 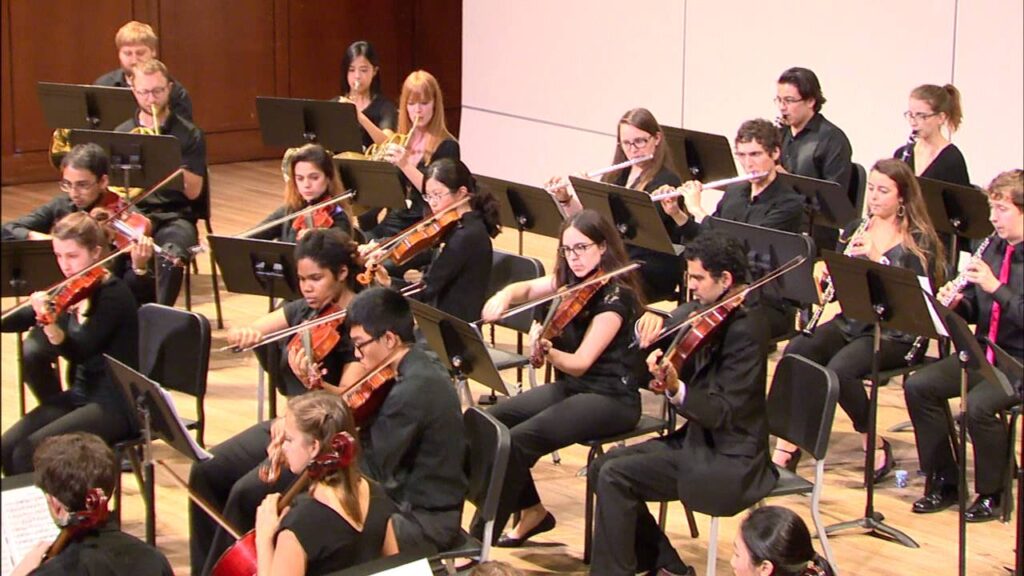